Sheri is a seasoned actress that can be seen on such shows as VEEP, House of Cards, Homeland, Mercy Street, TURN, Legends & Lies, Bloodline, and movies such as the 2016 Jeff Nichols film “Loving”, & “Gift” which was just screened at the Canne film festival. Look for her late summer in the new Amazon series release “Dystopia”. 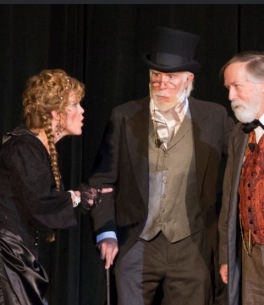 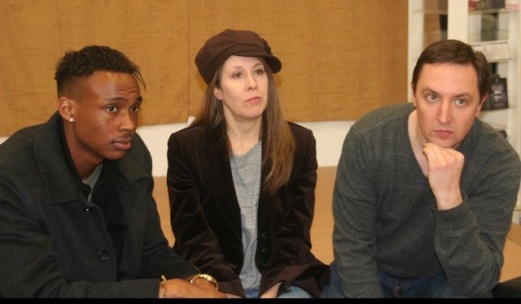 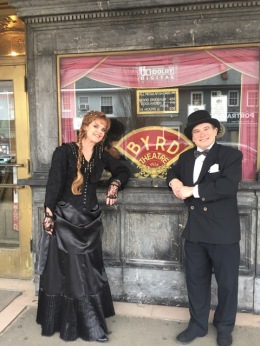 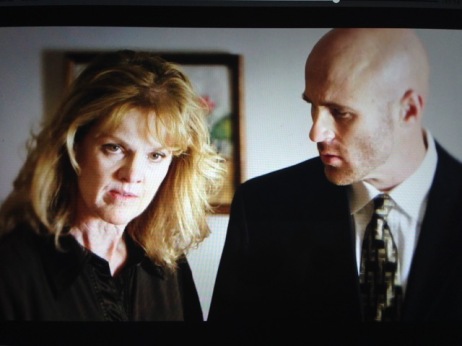 Sheri Lahris is happiest when she is working with actors, and she has over 35 years of experience doing just that.  She has served as an acting coach for Disney, Nickelodeon, MGM, Universal Studios, and many other major motion picture companies.

Sheri currently spends much of her day as an “Online Acting Coach” coaching actors from around the world, and preparing them for that “next audition”, and most importantly helping them “perfect” their craft.

Sheri is very excited to meet our area actors and give them that extra love and attention that lands them that next amazing opportunity to shine their light for the world to see.